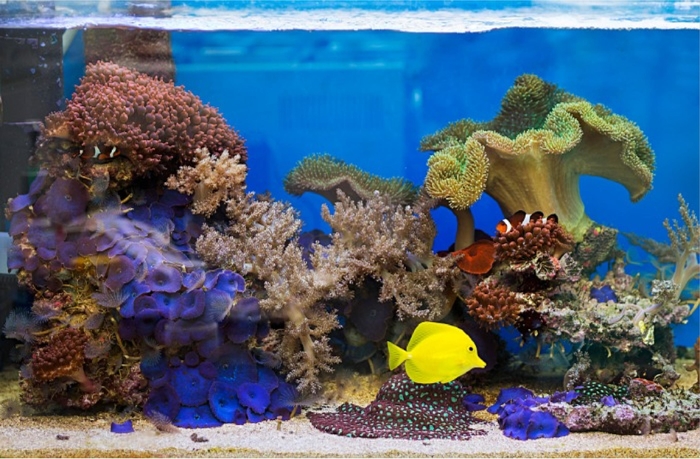 Among all the stressful aspects that come with moving to a new home, the transition for your pets is not one that gets talked about often enough. It’s a big change for you, but in a lot of ways it’s an even bigger change for them.

Very active, aware pets like dogs and cats are one thing. While it’s as simple as just loading them up in the car and taking them to the new place, the difficulties are acclimating them to an environment that they are not familiar with.

With a fish tank or an aquarium, the situation is quite a bit different. Once you have them in the new house, things are pretty much fine because they’re environment is in the tank itself and not the actual house. There are a few little things still to do, but you’re mostly good to go.

The hard part is actually getting the tank from the first house to the next, without putting the fish or the tank itself for that matter in any danger. Fish obviously need to stay in the water to survive, so it’s not such a simple process.

There are a few ways to ensure that transporting a big fish tank from one home to another runs as smoothly as possible. It will likely still be somewhat of a stressful experience, but let’s take a look at how to make the move: 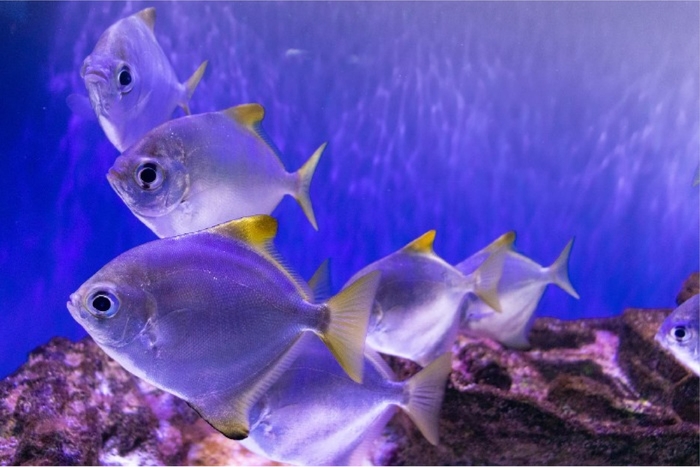 Remove and Safely Prepare the Fish

Maybe not the most difficult part of the operation, but surely the most stressful is what you need to do to get the fish ready to move. I would first suggest that you do all of this in the one trip so that the fish aren’t spending too much time out of their tank.

Start simply by netting them, as you do anytime you are cleaning out the tank. Where you keep them while you move will depend on the size of the fish. Since this is a big tank you’re dealing with, I’m assuming that there will be quite a few different fish involved.

For the most part, you should aim to use the plastic bag method. If you have a big bag, you can keep the fish in there for upwards of a couple of hours. Because you need to tie a knot at the top, there will be finite oxygen so you can’t leave them in there indefinitely.

If the fish are too big for bags, then you could also use a bucket or a very large tupperware container, but be warned that you can’t keep them in a closed container because oxygen is just way too limited. 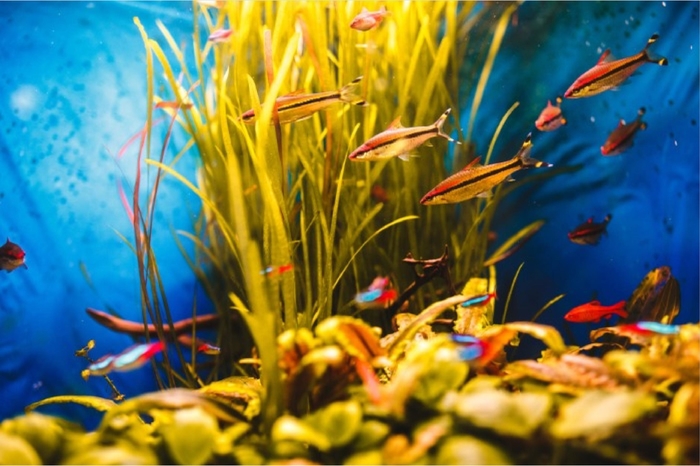 This will seem like a little bit of a strange suggestion, but it’s definitely a good idea to siphon the water from the tank and hang on to at least some of it. For saltwater fish especially this is a good idea because it’s difficult to replenish their water.

But even in the case of a freshwater tank, fish get used to the water that they are in and as you know from your cleaning, you usually take out only about one half to three quarters of the water anyway.

It will be much less of a shock to their system if they are returned to the same water. So, just use whatever method you usually use to remove tank water, a specially designed tank siphon is the best option, and transport it to the new place in a bucket. 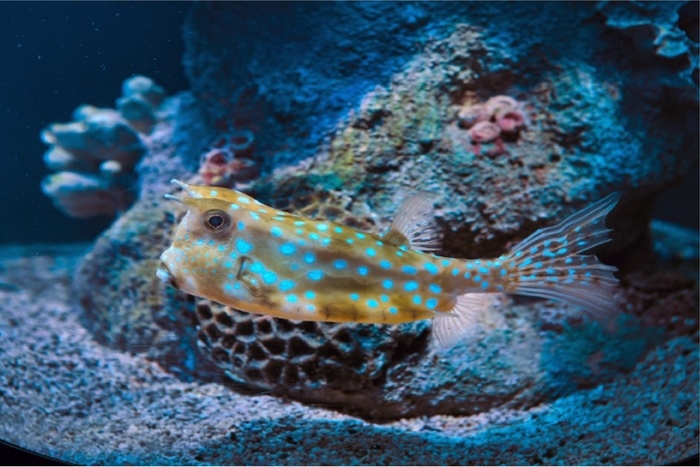 Ready the Tank Accessories for Travel

So once the fish have been removed and the water is siphoned, the next step is to take everything else out and prepare that too. In the case of rocks and most decorations, you should clean them, dry them and then pack them up in any kind of container you like.

The plants and coral will need to be submerged in water in buckets or containers. These are all aquatic plants so they can’t be kept out of water for any significant length of time at all. And then there’s the gravel too, which you should also remove and clean before packing up.

As you can see, you need a variety of different water-filled containers to accommodate all of your fish and plants. And then as for the tank itself, there are some which can be disassembled, but for the most part you just have to transport it in it’s full form.

Being made almost entirely of glass, they are very fragile and so you need to be extremely careful with this. Clean and dry the tank first, then fill it with packing paper and wrap it in a few layers of bubble wrap.

Put this in a cardboard box, and make sure it’s transported in a position in your car or van where it won’t move much. Wrap up the lid in bubble wrap too. And then of course, drive carefully! 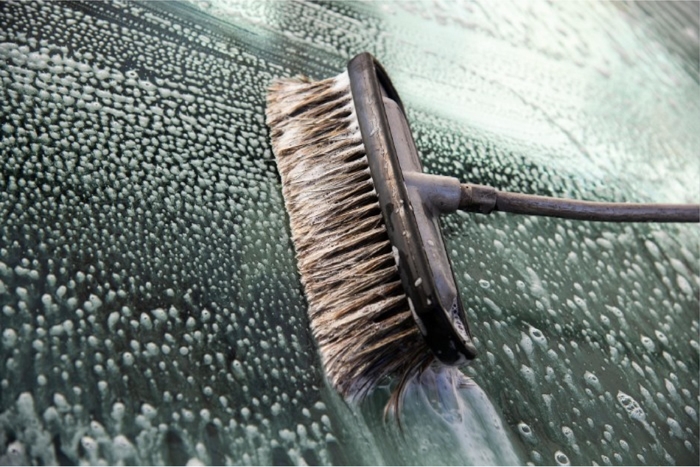 Reassemble the Tank in Your New Home

This should be the easiest part because you’ve set up the tank before, but there are a few things to keep in mind. First of all, do this as soon as you can because you want to get the plants and the fish back in there straight away.

Be sure to check the tank for any cracks or chips as you’re setting it up, and then put the gravel and the rocks in first. Add the siphoned water and the top the tank off if needs be. The plants can go in before you top it off, there just needs to be water in the tank before they are placed inside.

And then wait about two hours after everything has been put back together before you turn on the heater or the pump because otherwise any particles disturbed during the move won’t have time to settle.

You don’t have to wait to put the fish in of course, they will be okay for an hour or two without the use of the pump and heater. 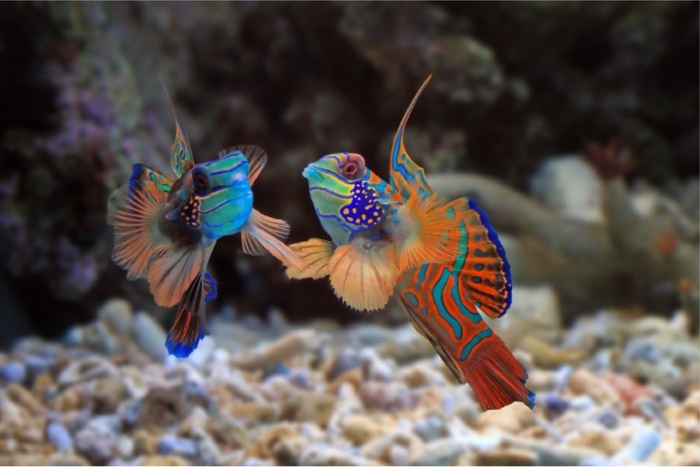 Give Your Fish a Little After Care

Once the fish are back in the tank, they will probably be a little bit flustered from the move and so you need to help them calm down. You will need to put a few drops of a stress coating liquid in.

Keep an eye on the water over the next few days because shifting water around can lead to some biological imbalance as can water from a different mains. So it’s important to check for things like ammonia and treat the water accordingly.

Also, you should think about investing in some plants which help to keep these issues under control and which are also stress relievers. Indian Almond has a ton of benefits, including antibacterial and antifungal properties so it will make a great addition to your tank. 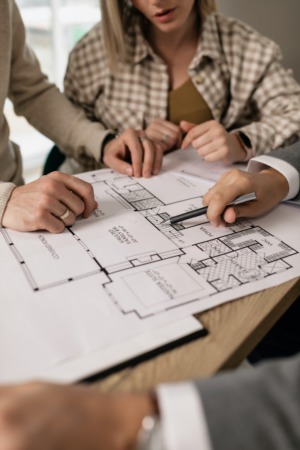 Building a custom home can be a great investment, both financially and personally. You’ll have a home that is uniquely yours, designed with ...Read More 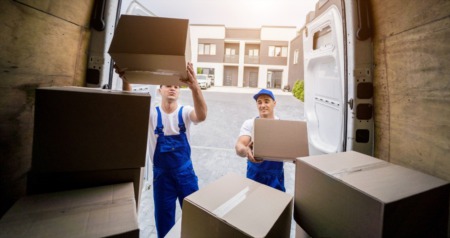 Benefits of Hiring a Moving Company

Moving into a new house can be expensive, unpleasant, and time-consuming. By doing everything themselves rather than using moving companies, many ...Read More 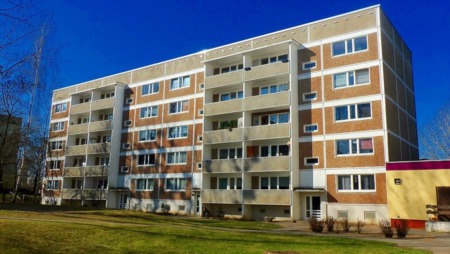 Purchasing an apartment in New York City isn't just a sign of status for owning property in an iconic city. It's also a wise investment decision. If ...Read More 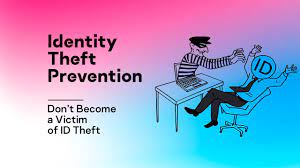