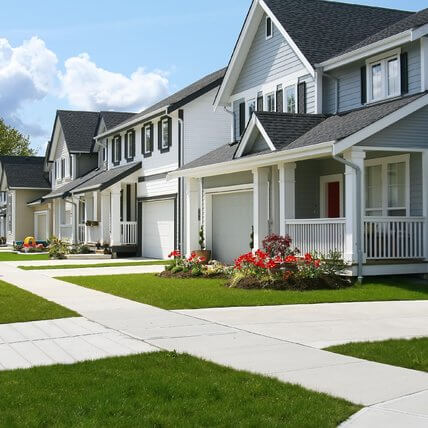 A Strange New World
Some reports are saying that the entertainment industry has already, as of August 2020, lost $160 billion (with a “b”) dollars. That’s a lot of cash and explains why places like Los Angeles and San Francisco are seeing a flat out Exodus. They’re not alone. New York City lost over 400,000 residents in 2020—more than the population of St. Louis, Missouri.

What does this indicate? Well, as it turns out, a lot of millennials are purchasing real estate “site unseen” to escape the insanity of the big cities. Rioting has blossomed out of the lockdown crisis, and this fetid fruit is rotting America’s most well-known metropolises. This has even affected Texas—though Texas might have the most cities that will bounce back.

Houston, Austin, Dallas/Fort Worth, San Antonio, Corpus Christi, Amarillo—these cities have had their issues during the lockdown, but not nearly so terrible as the larger municipalities out there. What this has produced is a millennial trend that has directed millions of people toward the center of the country.

People are leaving Seattle, Portland, Chicago, Denver, Atlanta, Baltimore, Philadelphia, and Boston as well. They’re headed inland. States like Wyoming, Colorado, the Dakotas, Idaho, Montana, Nebraska, Kansas, Oklahoma, and Texas are seeing their numbers increase, and that trend will continue throughout the rest of the year. 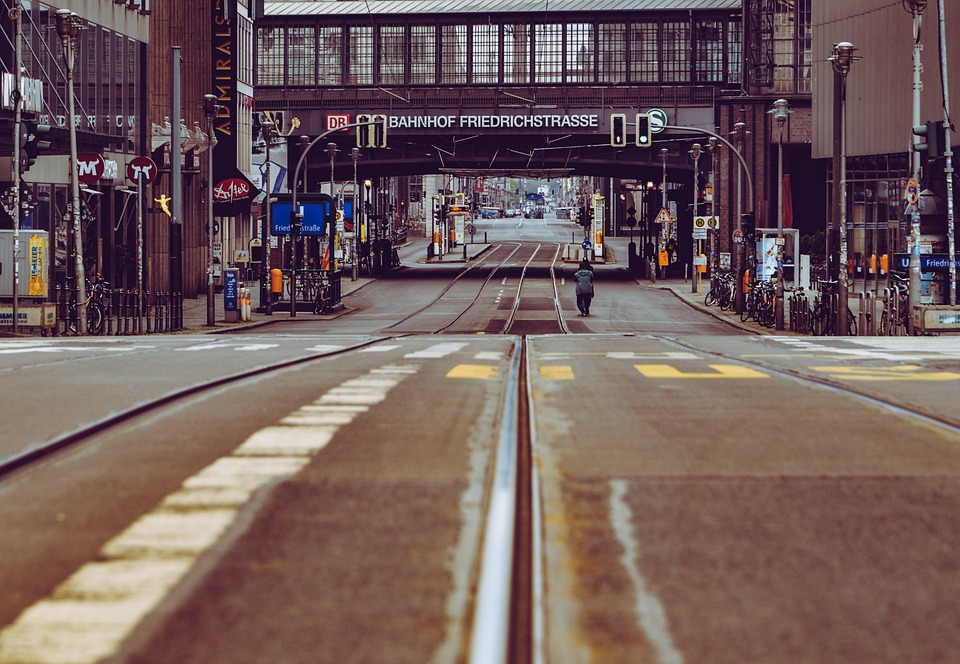 Considerations For Either Political Scenario
Regardless of who is elected in November, the nation’s big cities intend to maintain lockdown laws until some sort of vaccination becomes available. This means that until 2021, you can expect economic realities in such areas to continue worsening. This will stress localized infrastructure, and it will affect local housing markets.

In a word, California has “Detroit-ed” itself. Real estate markets are going to bottom out in the large cities. They’ll likely retain effectiveness in smaller cities, but the bigger municipalities are going to see their real estate plummet. This is already the case in New York. San Francisco has more inventory than they’ve had in years.

In Colorado, there is more sustainability. Colorado Springs has barely locked down at all. Meanwhile, Denver is full-bore in their lockdown directives, Boulder is full of masked individuals walking their streets, and Fort Collins, CO has remained steady despite the population being politically split on whether they should mask up.

So though some Colorado communities are suffering, some aren’t. People are leaving cities like Denver for cities like Colorado Springs, but many are looking for cheap living elsewhere. West Virginia, Ohio, Indiana, and Alabama have some of the most cost-effective housing options in the country right now, and a brief examination of Zillow proves it. 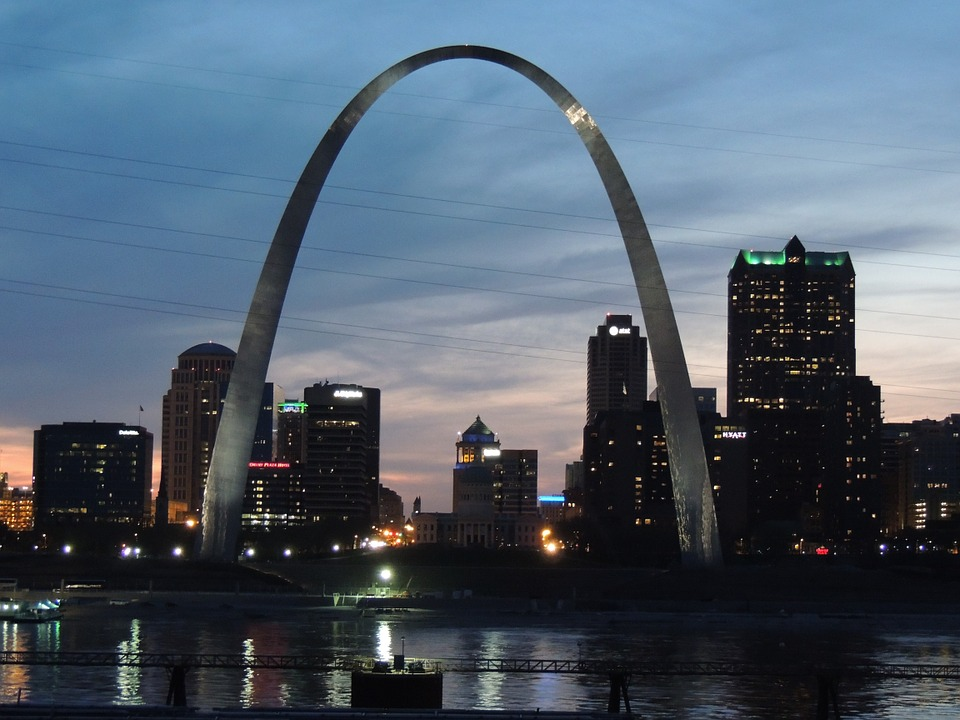 Okies And Texans Are Sitting Pretty
Oklahoma and Texas also have exceptionally affordable living conditions, and a brief examination of these Dallas neighborhoods proves as much. For those who are working remotely, the country is your oyster right now, and you’re not gaining anything by staying in cities where the cost of living is thrice the average.

Additionally, as people migrate from these massive cities, that will drive their cost of living down as a natural consequence. It’s supply and demand writ large. This has always been the case with real estate because the costs involved in property acquisition are very high. This means trends tend to trail phenomena in the market.

So when 420,000 people have left NYC for Kansas, Texas, Florida, and Oklahoma, then NYC’s real estate market will bottom out even as the economies of the states where people settle tend to expand. Florida is a place many New Yorkers are fleeing in the time of COVID-19. They were headed to Rhode Island for a while, too; until the locals took umbrage.

Millennials are additionally looking into van-dwelling or RV living, as well as tiny homes. Basically, the name of the game is affordability. In the last decade, millions have gotten away from traditionally centralized occupational infrastructure, meaning they can live wherever they want, as pointed out earlier. So this trend means the digital nomad is king. 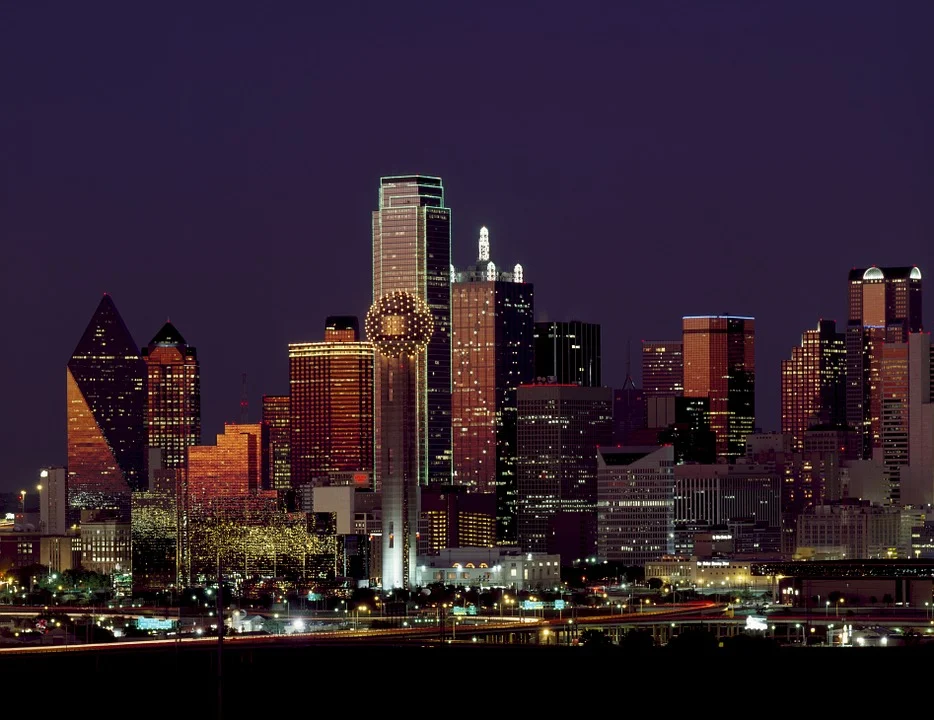 Surfing The “V”
Today’s real estate market will begin to be defined not in terms of property value, but in terms of affordability. Hopefully, the economy does make a “V” shape, wherein the latter end is higher than the former end. But even if this is the case, in 2020, real estate won’t catch up for a little while.

If you’re a real estate investor, now is the time to buy up big properties cheaply. Alternatively, cheap properties could be purchased and sold for more than their value as the migration continues and local markets transition. Get advice, seek consultation, examine local markets, and keep an eye on Texas.

Today’s economic and political difficulties are having a very direct impact on real estate, and that means those who don’t pay attention will lose out, while those who are savvy have a high opportunity to succeed gloriously in the 2020 market.

Millennials have taken the reigns of the boomers and generation X. They’re driving the market train now. It’s headed toward decentralization station and all the properties whose costs are affected by the volatile market at that location. 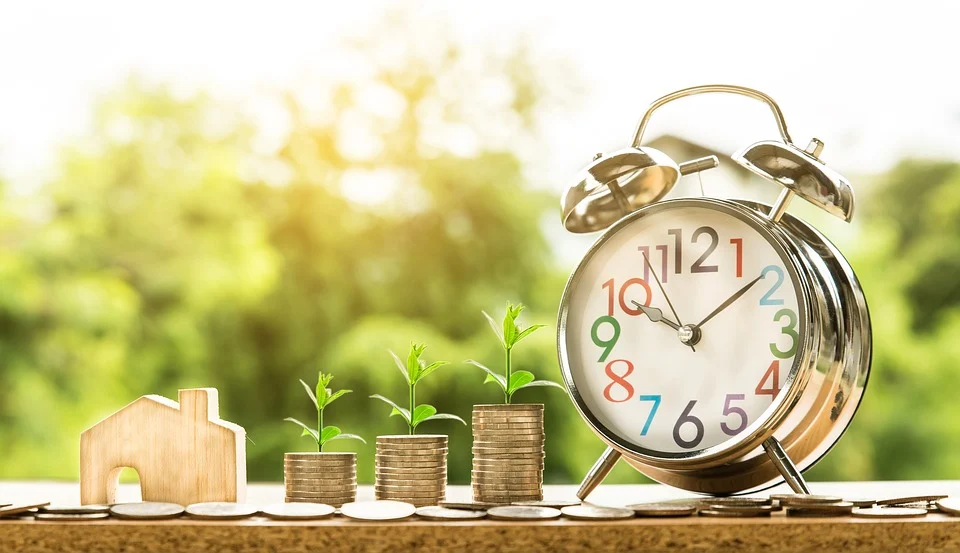