Is Finding a Real Estate Coach Worth it Dipping our toes into the world of real estate can be quite intimidating to the uninitiated, to say the least on the matter!  Trying to do it on our own…well, it can feel almost impossible.  Thankfully, there are others that we can turn to, especially during this time of uncertainty and upheaval around the world.

Who are these people, though, and is it really worth going to them?  Well, today I will be covering some of the things that people new to the industry can face.  A lot of them can either be mitigated or assisted by a coach, but keep in mind that each experience will be personal to you – not every helper is created equal, after all.

You may be surprised by just how many there are.  Heck, most of them we hear about a lot from various news outlets or online bloggers.  You can see an example of that on this page.  Yet, many of us do not consider this before we try to get started.

Well, for one thing, it was dangerous to gather large groups of people indoors.  To some extent, it still is, especially for anyone vulnerable.  So, showing homes was quite difficult – there could not be any open houses, for example.

It is important to acknowledge that the industry has innovated in several ways to meet these new stipulations.  Many showings are done virtually now, and the technology has improved a lot.  The need to go through a slide show of photographs is largely over, as video and VR technology has made it much easier and less boring. The Stock Market is…not Looking so Hot

Maybe you are looking at this point and thinking hey – that is not the real estate market, how does this relate?!  I definitely understand that concern but trust me.  There is definitely a correlation between the two.  Both are forms of investment, after all. Now, the reason that they correlate largely has to do with the costs associated with debt.  Because the stock market is so unstable right now, it is almost impossible to predict these figures at the moment.  That means that people are more reluctant to buy into all sorts of investments, including real estate.

While there are some gurus like Krista Mashore who can offer insights on this and how to work around it, that does not make it non-existent.  I think it is valuable to know what we are up against either way!

2.The Economy in General – it is in a Rough Spot

In all honesty, this is probably a big understatement.  If you have been paying attention to the news at all, you know how bad things are in the United States right now.  Prices are rising for just about everything, from basic necessities like food and gas to the phone bills.  At the same time, wages are not catching up. The inflation problem is also pretty significant.  Most of us find that our spending power is significantly less than it used to be before the pandemic – to a considerable extent.  Obviously, this is going to have a negative impact on most markets, and the real estate one is no exception (though it would sure be nice if it was).

Uncertainty about the future is not exactly inspiring in terms of purchasing properties.  I know a lot of people who are definitely not considering buying a house right now, so that can make real estate look quite unappealing right now for many investors.  However, there are still plenty of people wanting new homes, so do not let that discourage you.

There are plenty of reports on the economy here in the United States like this one: https://www.bea.gov/news/glance.  I think that educating ourselves on the issues going on right now is a great way to eventually combat them as well.  We can hardly tackle problems that we do not know about or understand, after all,

3.Politics are more Polarized than Ever

Now, I totally understand if this is another one that does not seem super linked to real estate.  However, you might be surprised at just how many laws relate to it.  It does not stop there, either – obviously, policies matter, but so do the opinions of people in neighborhoods.

Affordable housing is a highly contested issue, for example.  Even if people acknowledge that, many of them would not want it in their suburbs or hometowns, as just one example of how these matters are relevant to the topic at hand.  While it may not appear to be important at first, as you try to sell properties, you will start to understand.

Additionally, the political views of a neighborhood might discourage some people from moving there, on both sides of the equation.  So, it is important to keep in mind, especially in a time of high division in this country.

Final Thoughts: is it Worth it?

Now, there are plenty of other problems facing the real estate world that I did not mention here, so as not to drone on for too long.  If the ones I already presented sound difficult to surmount on your own, the others probably are too.

That is why it can be worth your time to seek out a real estate coach.  Someone who is highly experienced in this field can end up providing you with valuable insights on how to proceed despite everything happening both in our country and globally.  Consider talking to one if that sounds like something you would find helpful.

While not everyone will find them worth it, it is up to you in the end to make that decision for yourself! 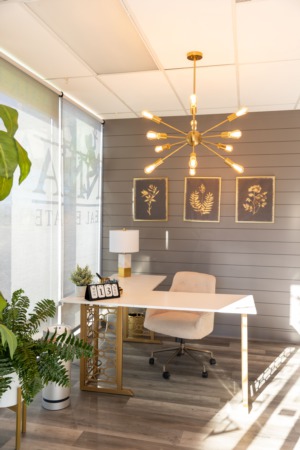 5 Crucial Steps to Start Your Own Real Estate Agency

Are you looking for a new career challenge? Or maybe you're already in the real estate industry but are ready to start your own business? If so, ...Read More

A Title Company That Weathers the Storm

There are several title companies to choose from in the New Jersey area. Finding a local title company you can trust and who will not let you down ...Read More 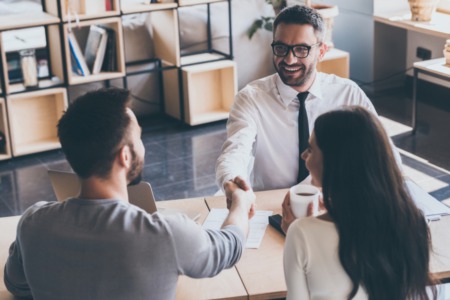 When is the right time to start a real estate agency?

Photos: Unsplash.com When is the right time to start a real estate agency? The real estate market is often fluctuating, and it can be difficult to ...Read More 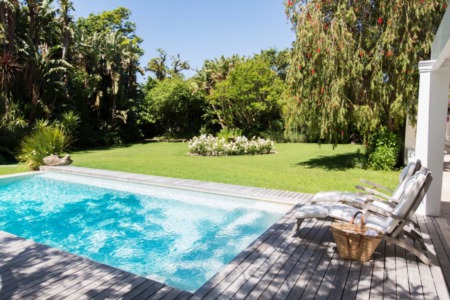 Eco-Friendly Ways To Transform Your Backyard 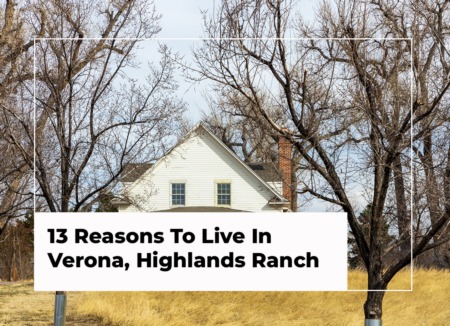