Posted by Brian Burke on Friday, May 15, 2020 at 12:05 AM By Brian Burke / May 15, 2020 Comment
U.S. mortgage rates for 30-year loans rose from 4.71 percent to 4.74 percent this week, according to Freddie Mac. This marks the first time in three weeks that mortgage rates have risen, as the housing market shows signs of recovering. While average rates for 30-year loans–the most common type of mortgage–rose, 15-year rates decreased from 4.08 percent to 4.05 percent, according to the McLean Mortgage Corporation of America. Borrowers enjoyed record-low rates in November of last year, with 30-year mortgage rates at a 40-year low of 4.17 percent. 15-year rates reached an all time low of 3.57 percent. Since then, rates have increased as the housing market shows tentative signs of recovery. Existing home sales jumped 12.3 percent in December, according to the National Association of Realtors (NAR), as borrowers sought to take advantage of last year’s low mortgage rates. Nonetheless, fewer people bought previously owned homes last year than in any year since 1997, according to NAR. U.S. mortgage applications rose 5 percent in the week ending Jan. 14, according to the Mortgage Bankers Association, after rising 2.2 percent the previous week. Refinancing activity also rose 7 percent, following a 4.9 percent increase the pervious week. 73 percent of the week’s mortgage applications were for refinancing existing mortgages.
Tags: Financing 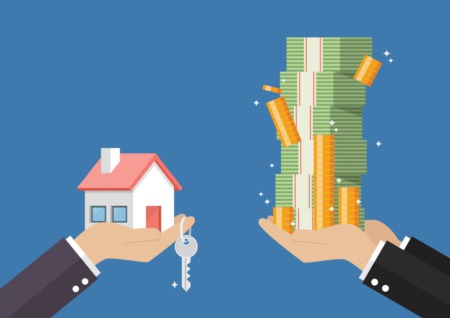 5 Reasons To Consider A Cash Offer For Your Home

Selling your home can be stressful. Aside from organizing the move and all the steps that it entails, you also have to think about preparing your ...Read More 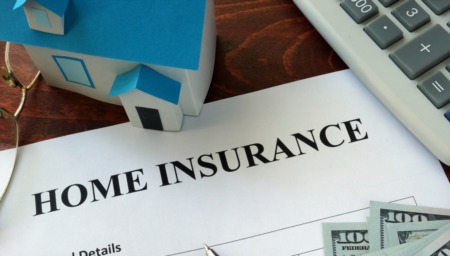 How Coronavirus May Affect Homeowners Insurance

Even with the Coronavirus pandemic wreaking its havoc everywhere, your home is still susceptible to dangers and disasters. Accidents and mishaps are ...Read More