Ways To Reduce Radon Levels in Your Home 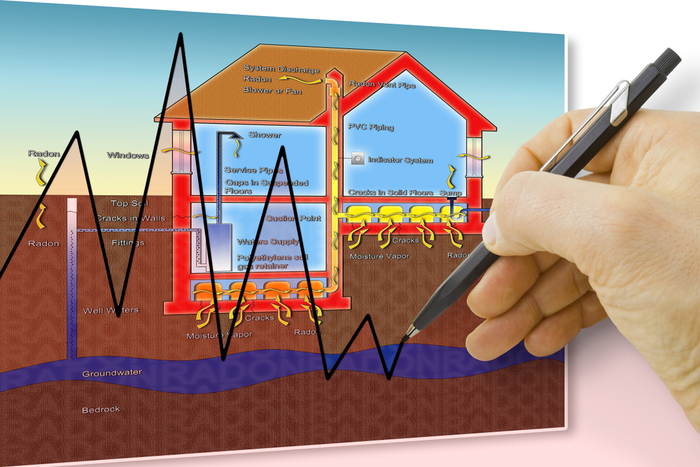 Radon is a colorless and odorless gas that naturally forms when radioactive metals such as uranium, thorium, or radium break down in rocks, groundwater, and soil. When inhaled over a long period of time, radon can have several negative health impacts, and it is currently the second leading cause of lung cancer after cigarette smoke.

When outdoors, radon disperses rapidly and poses little threat. If radon seeps into one’s home, however, it can become trapped and accumulate until it reaches unhealthy levels. Generally, radon levels of four picocuries per liter (pCi/L) or higher are considered dangerous. However, radon levels below four (pCi/L) still pose a health risk. Fortunately, there are many effective ways to reduce radon levels in your home.

These systems typically work by using a fan to continuously pull air from the soil and release it outside through a pipe. Depending on the size of your home and the installation company, such systems generally range in cost between $800 and $2,500. In most cases, radon mitigation systems only take a few hours to install and can effectively reduce levels in one to three days.

Seal Off Any Cracks or Holes

Radon often enters a home through cracks or small holes in the foundation, basement, or flooring. As such, it is important to seal off these entry points in order to reduce radon levels as much as possible. To do so, carefully inspect your home for any gaps and seal them using caulk or an epoxy sealant. While it may be difficult to find every single crack and crevice, tacking as many as possible should help lower your radon levels to some degree.

Reducing radon levels in your home is one of the many benefits of good ventilation. By increasing airflow in your home, you can help prevent radon particles from accumulating in the air and, instead, can flush them outside, where they will dissipate.

The most important areas of your home to ventilate when it comes to reducing radon levels are lower level locations, such as the basement and crawlspace, and the living areas of a slab foundation. To improve the ventilation in your home, consider investing in a quality HVAC system and leave windows open when weather permits to let fresh air inside as much as possible. 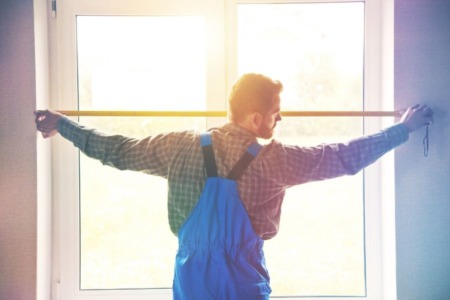 Things To Know Before Replacing Your Windows

You know when your windows need to be replaced. They may do anything from making noise to leaking during rainfall. If your windows are well beyond ...Read More

The ABCs Of Cleaning Your Floors To Increase Longevity

The longevity of a floor is determined by installation and cleaning. After installation, it is up to the homeowner to ensure that the floor serves ...Read More 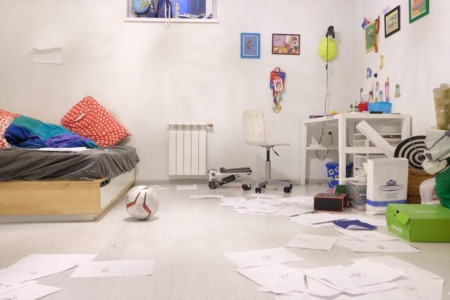 6 Reasons Stopping You From Decluttering & How to Get Over Them

Image Source:No Attribution Required Is it time to declutter your home? If so, you’re making a wise decision. Having a cluttered home ...Read More