Included below are homes for sale in Louisville, Colorado. If you would like more information on any of these Louisville, Colorado listings, just click the "Request More Information" button when viewing the details of that property. We can provide you with disclosures, past sales history, dates and prices of homes recently sold nearby, and more.

And, if you haven't already, be sure to register for a free account so that you can receive email alerts whenever new homes for sale in Louisville come on the market.

Homes For Sale in Louisville, Colorado

Offerpad Brokerage
The content relating to real estate for sale in this web site comes in part from the Internet Data eXchange ("IDX") program of METROLIST INC® Real estate listings held by brokers other than Kenna Real Estate are marked with the IDX Logo. This information is being provided for the consumers' personal, non-commercial use and may not be used for any other purpose. All information subject to change and should be independently verified. Click here for the full Terms of Use.

Gearing up to buy or sell a home soon in Louisville? Call Kenna Real Estate at 303-710-2609. Your Louisville, Colorado realty team is here to help navigate the Louisville real estate market.

Located six miles east of Boulder, Louisville is a large suburb of almost 20,000 residents. Though originally a mining town, Louisville has evolved to become a community of quiet neighborhoods, pristine parks, and quality shopping and dining. Louisville is known for its historic downtown, which features 100-year-old wooden buildings and many small shops and restaurants. Louisville’s Department of Parks and Recreation oversees 26 parks and approximately 2,000 acres of open space, much of which can be accessed via the city’s trail system. Louisville is also home to Coal Creek golf course.

About Homes in Louisville Co

<p">Since Louisville, Colorado was rated the number one place to live in the U.S. by Money magazine in 2009, it is no longer a hidden gem. However, the quiet community of Louisville maintains its charm and beauty with majestic views of the Front Range and the Flatirons of Boulder. Homes in Louisville are still affordable and feature excellent amenities, education, and easy access to both Denver and Boulder. Kenna Real Estate knows and understands the real estate market in Louisville.

Many Homes to Choose from

There is a wide variety of real estate available in Louisville, including apartments, condos, small single-family homes and large estates. The average home is valued at around $340,000, though some homes can be sold for under $200,000, and there are some luxury homes available for over $1 million. 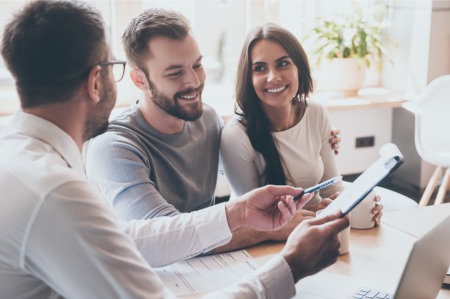 Tips for Selling Your Home Faster 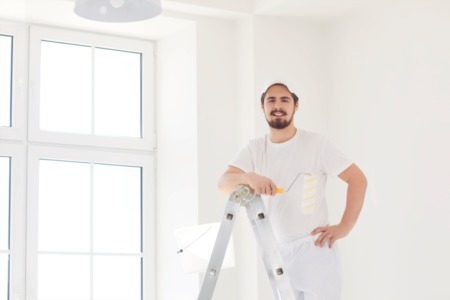